Oxford and Cambridge have a big rivalry on the track but we put this to one side and team up to take on American Universities in the Transatlantic Series. The first match took place over 100 years ago, and as the oldest international athletics match in the world the series is steeped in history. It is even older than the modern Olympics! The team for these matches is a selection of the best athletes from the two universities who come together to compete in the same vest and under one flag as an Achilles team. 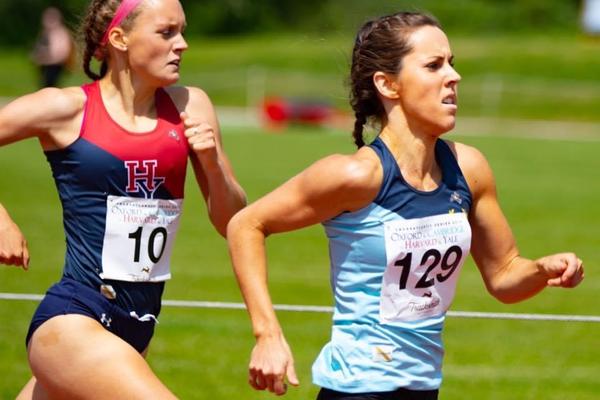 The series operates on a four yearly cycle: